I Translate into Russian:

1. One must realize that traditional sources of energy such as oil and gas are non-renewable and limited.

2. It is the positive particle (частица) in the nucleus (ядро) which was given the name of "proton".

3. Composite materials are those which combine one or more different materials and have unique mechanical and physical properties.

4. The first and second-year students find it difficult to organize their time.

5. The more civilization is developing, the greater problems of environmental protection are becoming.

6. That the problem of pollution is one of the most important ones is realized by people all over the world.

7. The problem of pollution has not been solved yet, but technological developments in this field have made it possible to deal with it.

8. Diesel engines have greater efficiency and can be operated on less expensive fuel than petrol ones.

9. The main disadvantage of industrialization is that it brings about considerable pollution of air, water and soil.

10. The new technologies that are being introduced into production processes will help to solve a lot of economic problems.

//. Choose the proper form of the verb:

(will work, will have worked, will be working).

4. The student........the grammar exercises before he came to the English lesson.

(has lasted, lasts, is lasting) 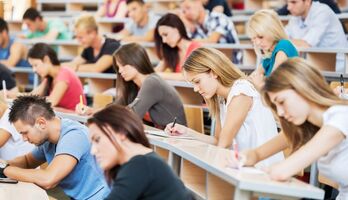 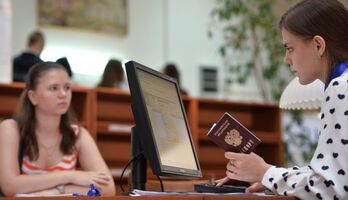 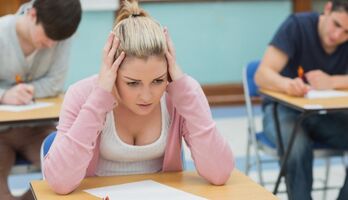 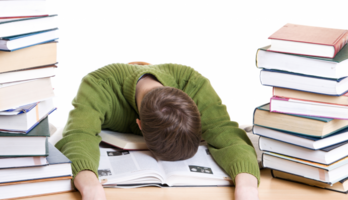 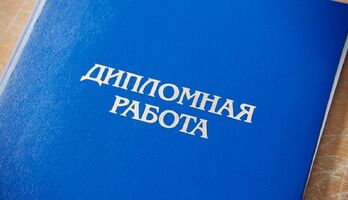