Term “nanoelectronics” is relatively new and came instead of term “microelectronics”, which is more familiar to older generation, and usually represented progressive for 60-th semiconductor technologies with the size of elements about one micron.

However, microelectronics is connected with the architecture development and technologies of functional electronic devices creation with topology sizes much smaller, not more than 100 nm and even 10 nm.

The main nanoelectronics problem in the first place is not complicated size dimension, but appearance of quantum effect, which can became very perspective.

Today, users can access more than 2800 types of different applications, which contain nanoparticles, it is expected, that in 2017, world sales will achieve 50 billion dollars. However, scientists think, that such rise of nanothechnologycal devices carries risk for population health and ecology.

“In usual powder form toxicity of these compounds is not huge, but in form of nanoparticles with the size of 16-80 nm situation changes cardinally” – marked main researcher of Yue-Wern-Huanf from Massachusetts University of Science and Technology.

Now researchers works under the opportunity to reduce the toxicity of nanoparticles and tries to investigate the mechanism of their interaction with cells. 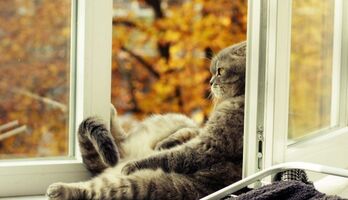 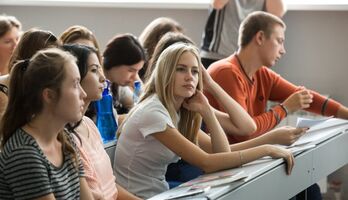 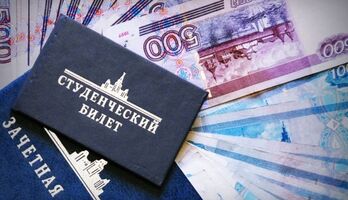 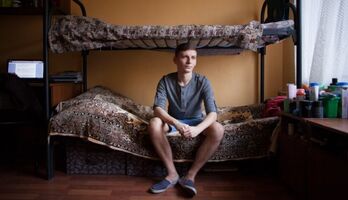